Join Us this Summer for our Directors Development Academy

FRISCO, Texas (May 26, 2022) – The USYS Great Lakes Conference and USYS Midwest Conference each featured another stretch full of meaningful and decisive games over the past week.

A brief look at some key boys results:

AFC Union B 2007 Premier (WI) completed an unblemished run through the Midwest Conference’s 15U Boys Premier II Black Division with two wins over the weekend. In matches against Chicago FC United Boys 2007 Pre-Academy White (IL) and FC Wisconsin 15UB 2007 (WI), AFC Union netted an impressive 11 goals to earn a berth into the Premier I Division next season.

Brian Hagen, coach of AFC Union B 2007 Premier (WI), spoke about what his team is looking forward to.

“We’re excited for the opportunity to face the next level of opponents next year,” Hagen said. “It’s going to really challenge our boys to continue their development and get prepared. The boys know that they don’t grow during the comfortable times, they grow when they face difficulties and challenging times. Next season will definitely provide plenty of challenge, and it’s exciting to think about the opportunity for growth that our boys have earned and will continue to experience.”

AFC Union’s Roy Rivera helped lead the charge with six goals and two assists over the weekend, while teammate Niall Hagen added two goals and three assists of his own. Hagen is proud of his entire team’s focus and the mettle that the players have shown.

“We have a good group of buys that have committed to working hard and are focused on improving,” Hagen said. “As coaches, we’ve stressed the importance of each player taking responsibility for his own development. If they want to take their game to another level, it will not happen by accident, they need to focus their effort to improve. At the same time, they’ve come together as a team and are working hard for each other. When you’re younger, it’s a lot of individual effort, but now as they grow older, they’re seeing the multiplication effect of their efforts when they work in unison as a team. It’s a wonderful thing to see a group continue to build each other up, push each other, and improve together.”

A brief look at some key girls results:

Alliance FC IN 2006 Girls (IN) ended the weekend atop the competitive Great Lakes Conference’s 16U Girls Premier II White Division with one game to go. With just a one-point lead over challenger Hoosier FC 2006G Elite Wolves NL (IN), Alliance’s 4-2 win over Indiana Fire Jrs South 06G Red (IN) on Saturday was massive in its pursuit of promotion.

The Great Lakes and Midwest Conferences are two of 13 conferences in the USYS National League. Action will continue in both this coming weekend, with top-tier division teams inching closer to earning qualification into National League P.R.O. or a spot at the 2022 USYS Midwest Regional Championships.

For more information on the Great Lakes Conference, including schedules, scores, and standings, click here.

For more information on the Midwest Conference, including schedules, scores, and standings, click here. 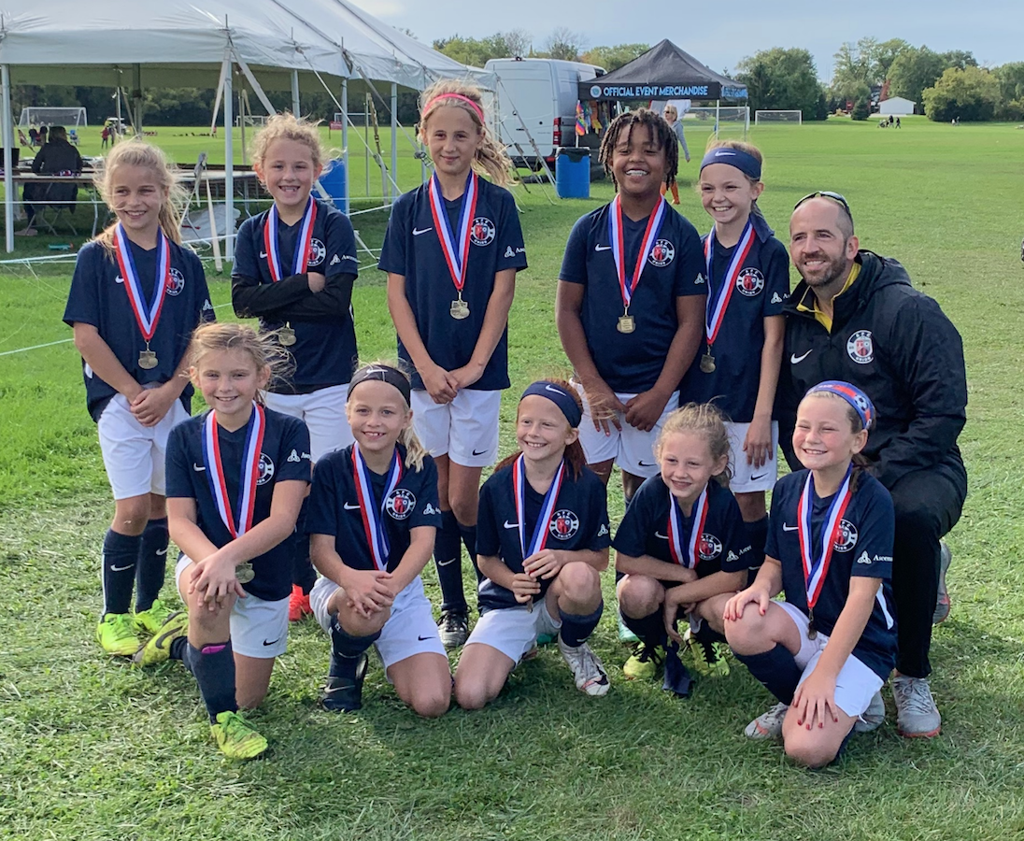 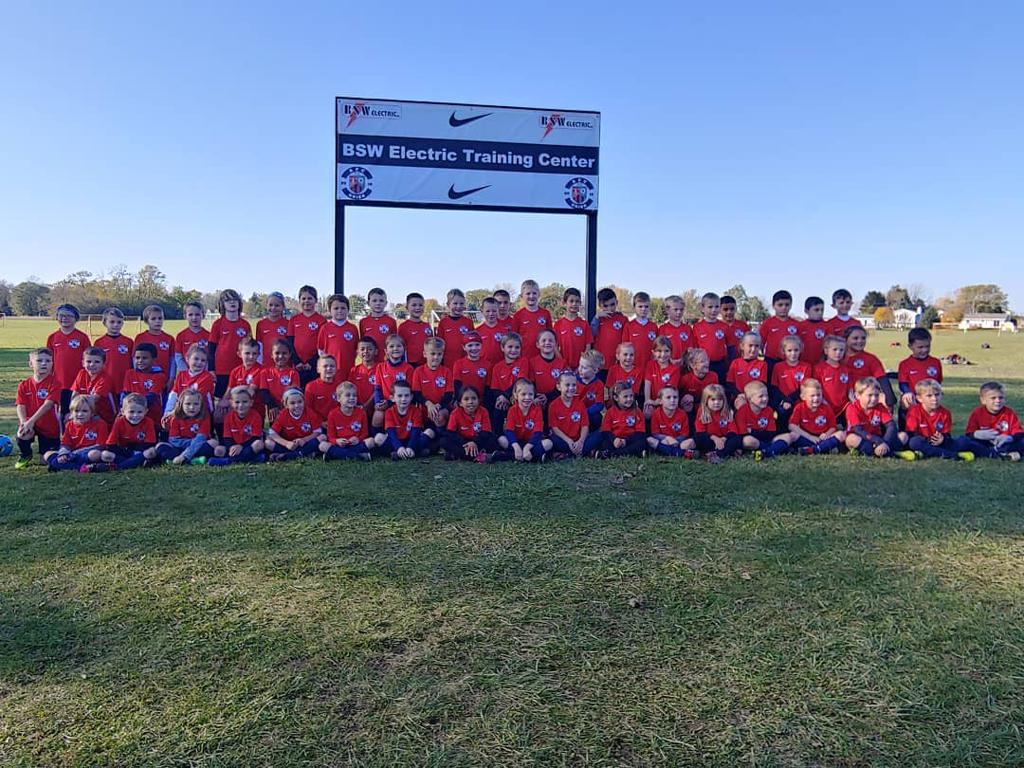 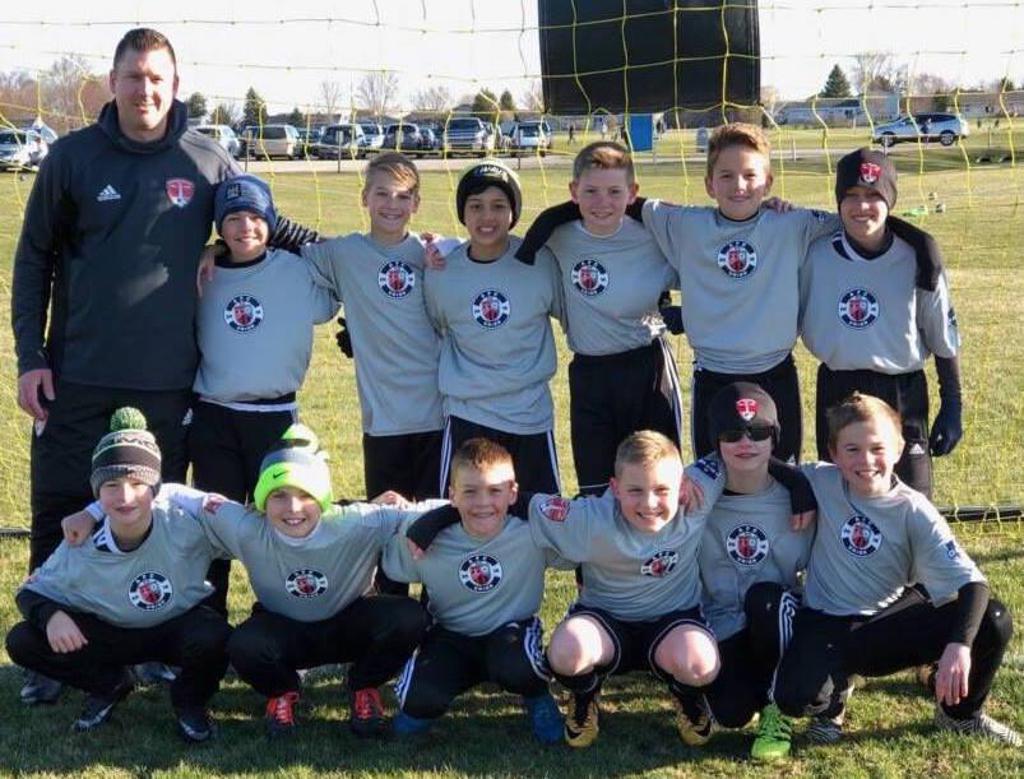 Raise funds for RASA/AFC Union while you shop Amazon. Use the link below to shop through Amazon Smile. 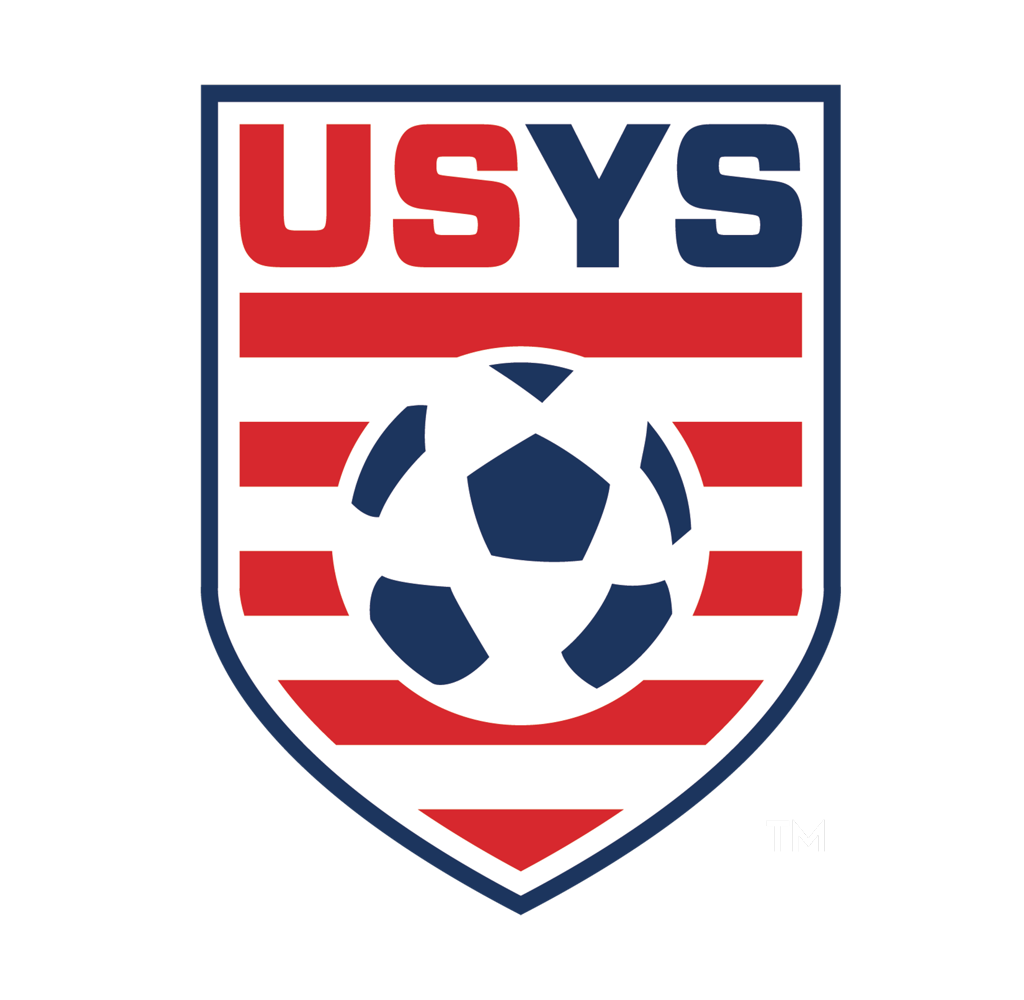 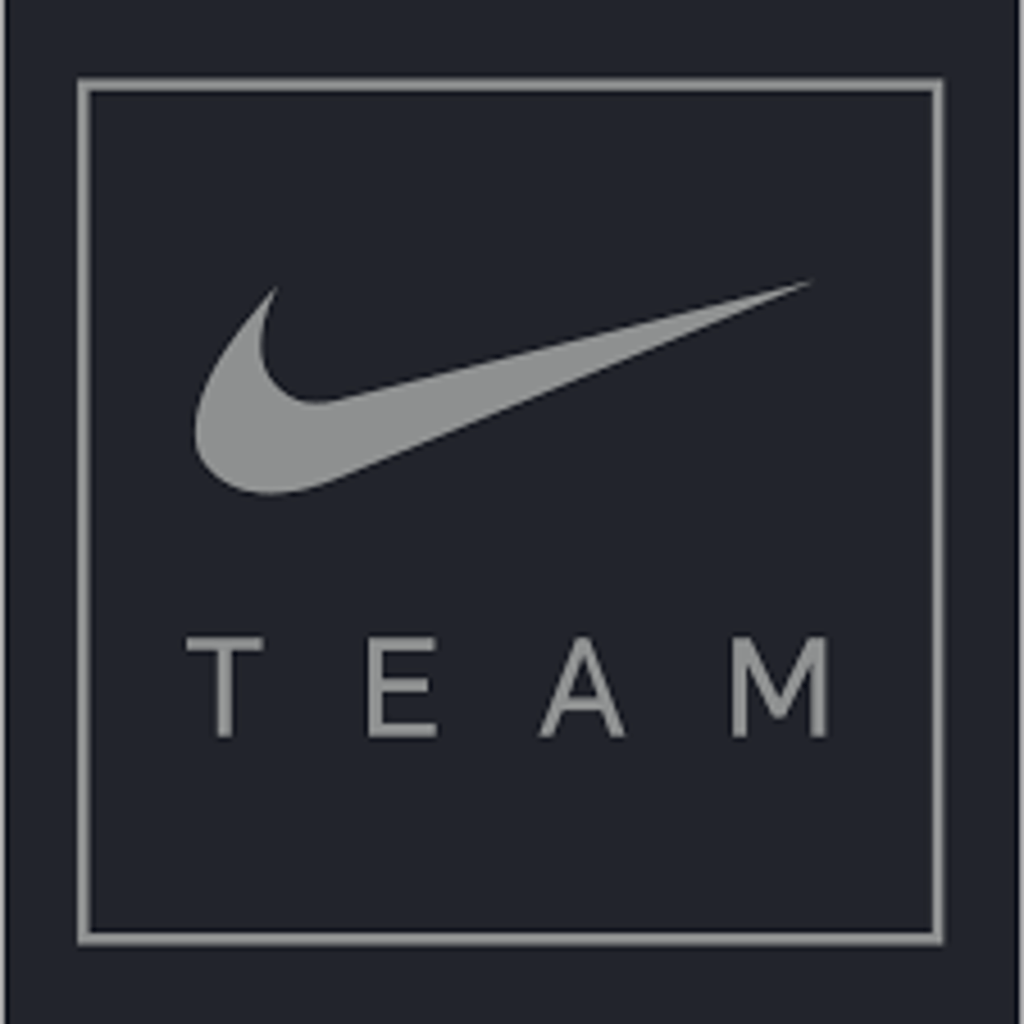 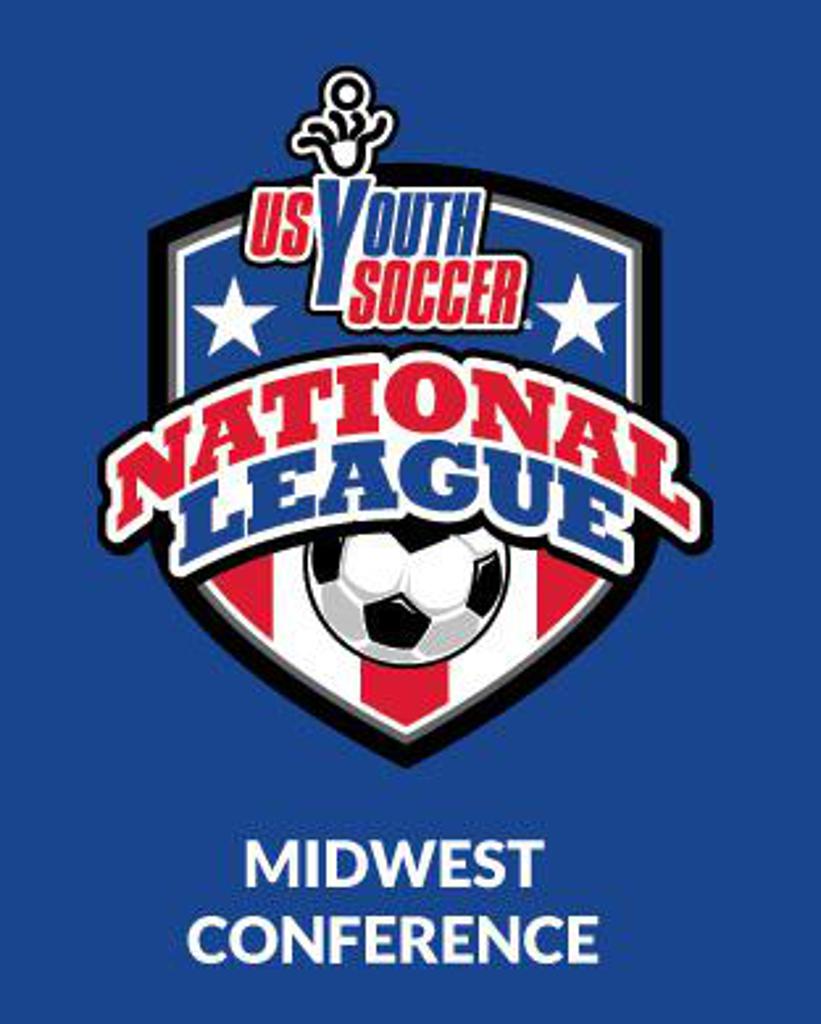 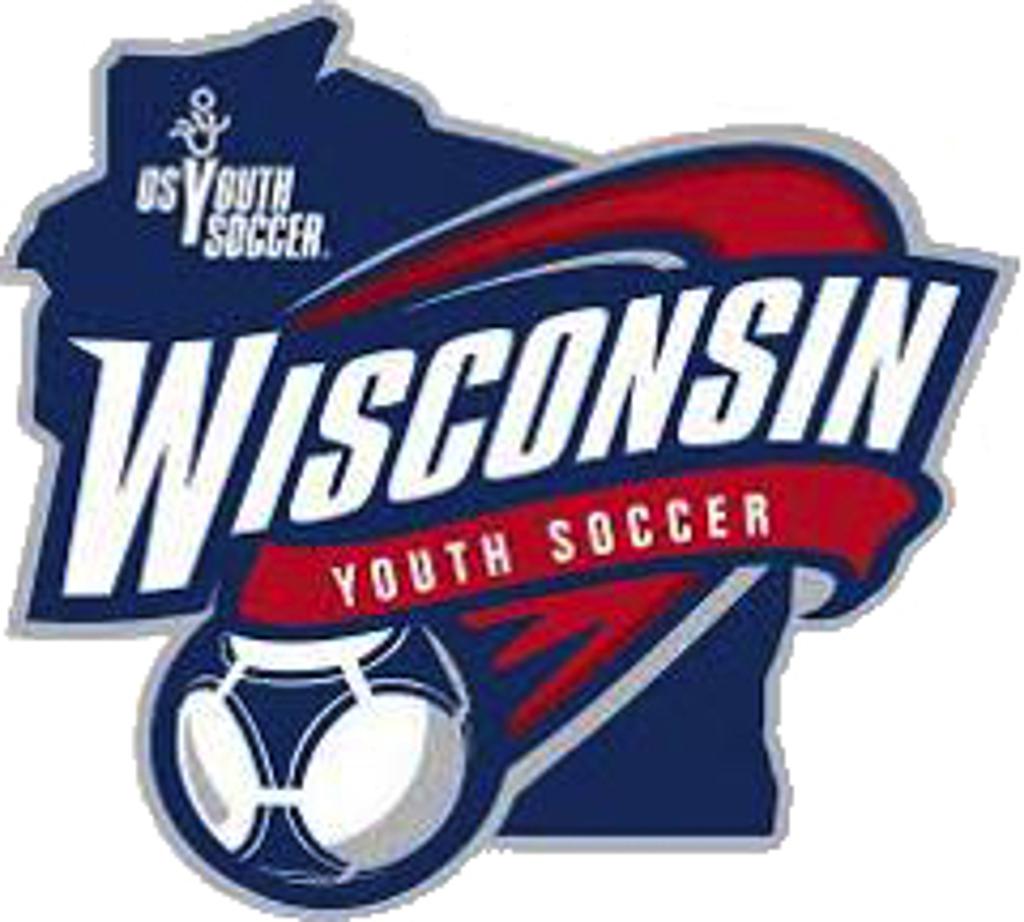 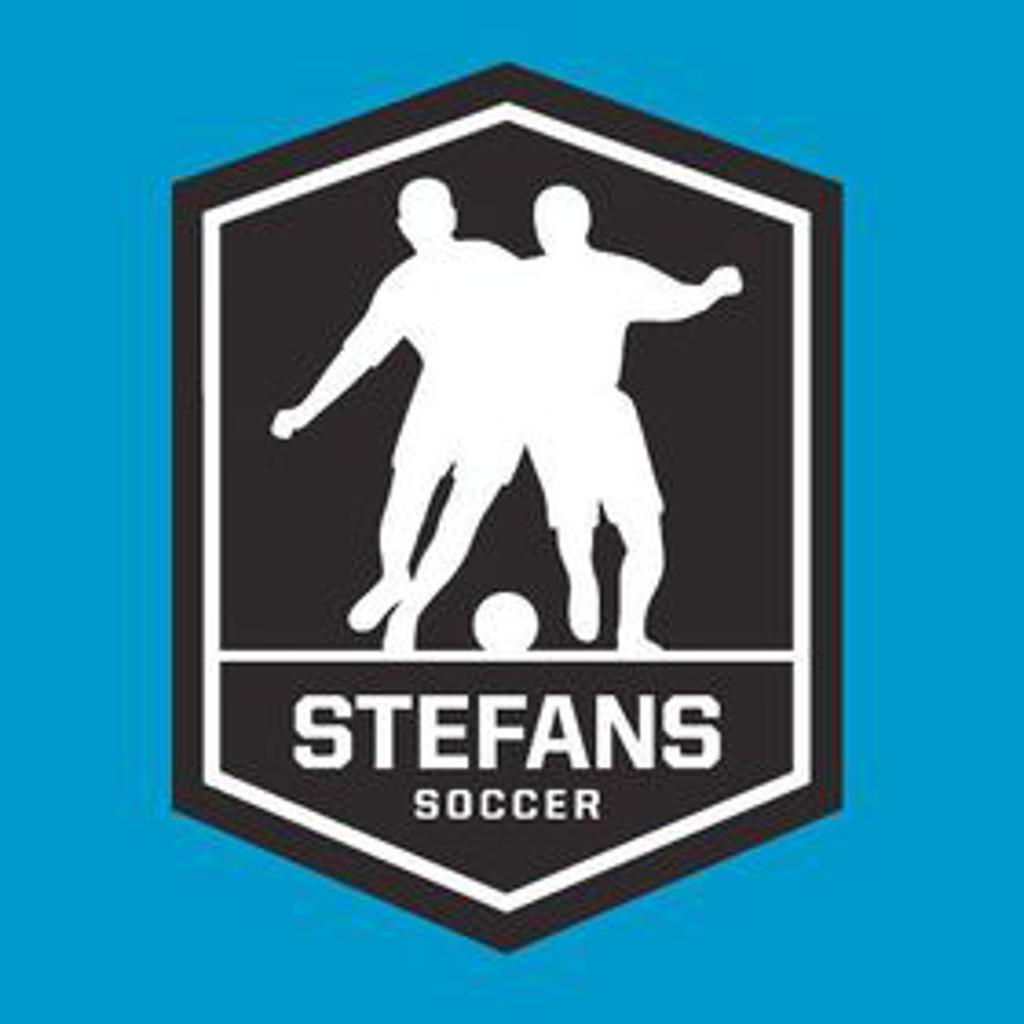